Have a Question or Want a Free Market Report?

Look to the Helpers: Maintaining Your Mental Well-Being 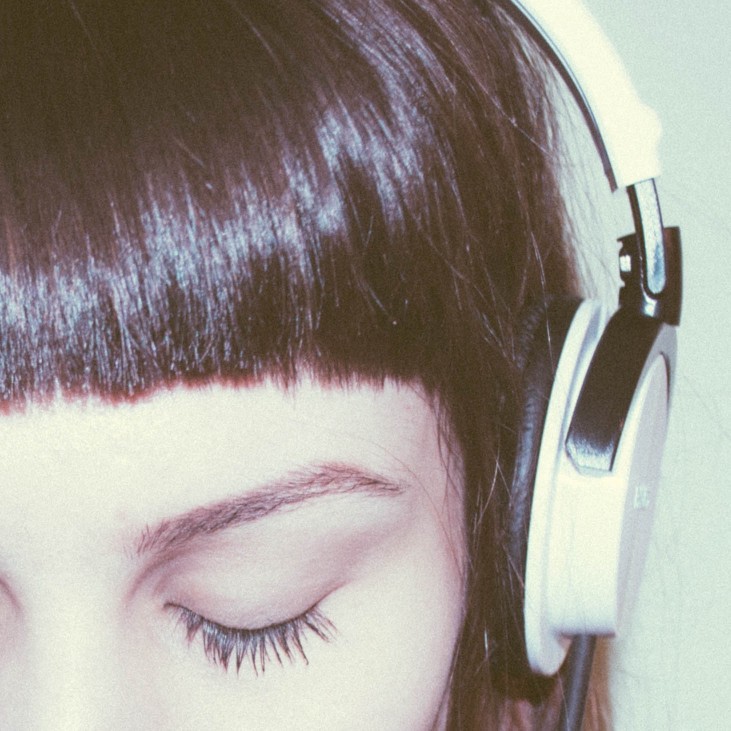 Things are pretty scary at the moment. When you turn on the news, read a paper or just scroll through your social media feed, most likely you’re seeing one person or another talking about the COVID-19 pandemic. It can have a profound negative effect on your mental health, even if you live in an area where there hasn’t been any local sickness. How do you handle it, when it seems like there’s just so much to bear?

For at least one possible answer, let’s look back a few decades. Fred Rogers, better known as the one and only Mister Rogers, gave some advice that had been passed down from his mother: “Look for the helpers.” We’re all in this together, and with a slightly different mindset you can remember this even in the darkest of times.

Look for the Helpers 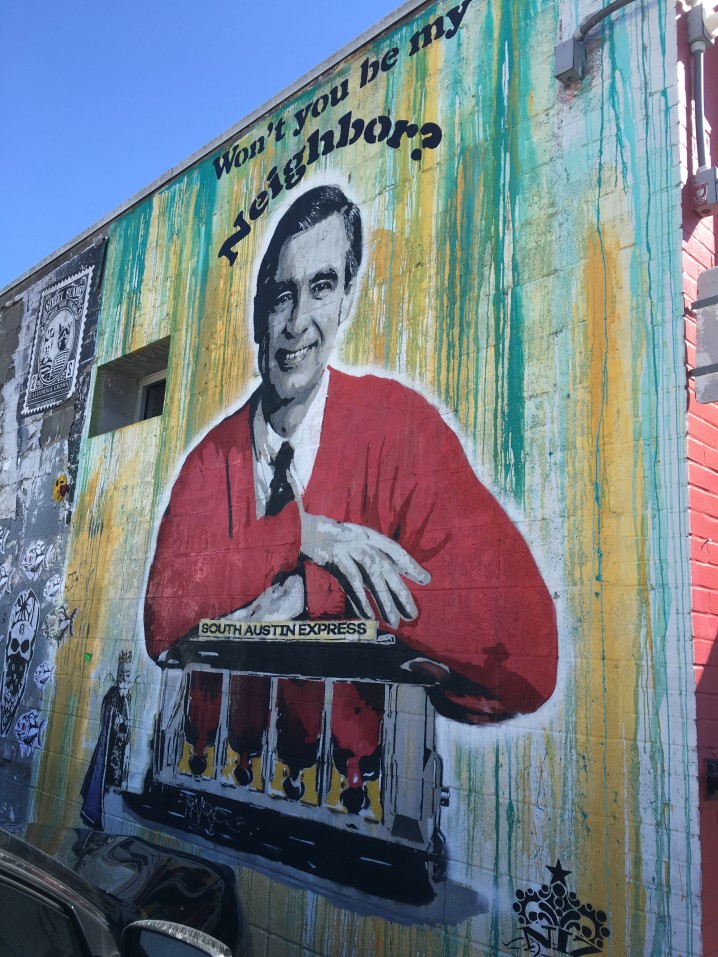 Mr. Rogers is highly quotable, but his comment about looking for the helpers is probably one of his more famous quotes. Though there are a few different versions from different things he’s shared over the years, one of the most poignant and relevant to our current situation comes from a newspaper piece he wrote back in 1986:

There was something else my mother did that I’ve always remembered: “Always look for the helpers,” she’d tell me. “There’s always someone who is trying to help.” I did, and I came to see that the world is full of doctors and nurses, police and firemen, volunteers, neighbors and friends who are ready to jump in to help when things go wrong.

If you’re tempted to give into despair, just think of all the doctors, nurses, police officers, volunteers and everyone else who are still out there and still doing their jobs. Remember that they’re not doing it just because they need a paycheck; they’re doing it because friends and neighbors in their community need them to. They’re doing it to help.

Everywhere we turn, the message seems to be about social distancing and self-imposed isolation to try and slow the spread of COVID-19. This is good and noble advice, but it can also be very lonely. Even if you have a family there with you at home, seeing only the same people day in and day out is difficult when you know that you’re not supposed to interact with others. It’s okay to feel that way, though… everyone else does.

It’s easy to forget that other people are feeling the same fear, the same sense of isolation and the same uncertainty. They are common emotions that unite us all, even if we don’t realize it. 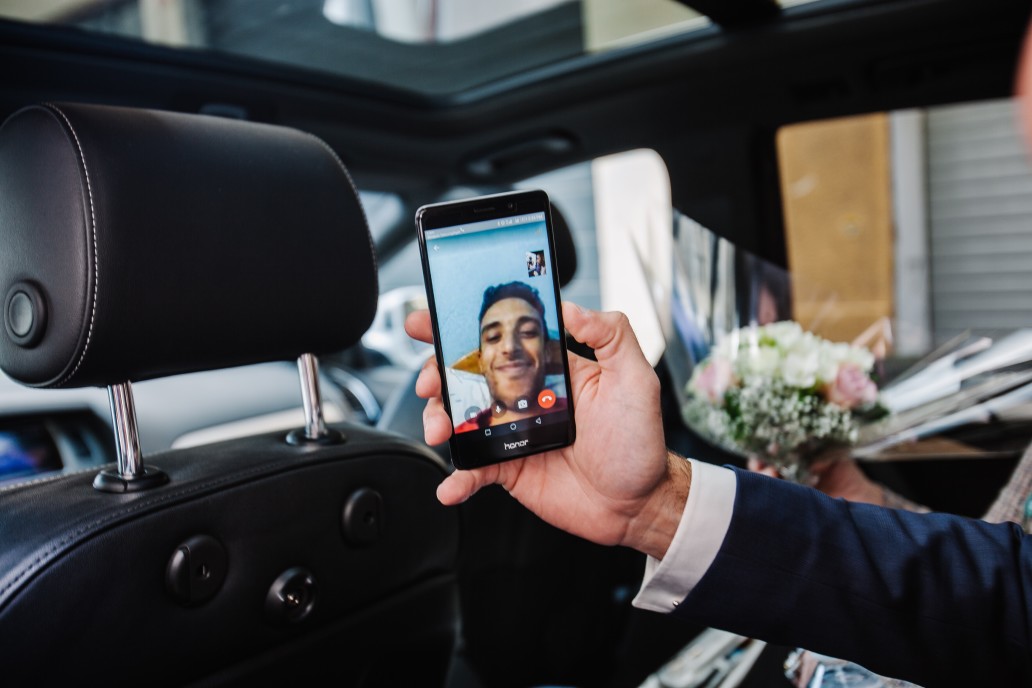 A great way to fight these feelings is to reach out over the phone or a video chat and check in on friends in town, across the country or around the world. Talk about what you’re feeling and encourage your friends and family to talk about it as well. Confronting this fear is the first step in overcoming it.

If you watched Mr. Rogers on TV as a child, you’re familiar with his recurring mantra that “you’re special just the way you are.” In the current situation, this means acknowledging that you still have worth, even if the best that you can do right now is to stay indoors. You don’t have to be a doctor or deliver meals to the elderly in your neighborhood; if all that you can do is stay out of the way and ensure that you aren’t spreading the virus, then that is more than enough.

Not everyone has to give their all with each part of this: You’re special just the way you are, doing just as much as you’re able to do. Take care of yourself and encourage others to take safe steps as well. If you can get out there and help firsthand then do so, but don’t despair if you can’t. Look for the helpers, and you’ll remember that there are a lot of ways to help. We can do this together, and you’re an important part of that effort. 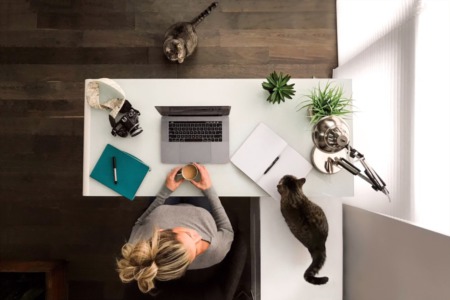 New to Working From Home? Our Top Tips

Working from home can be a challenge, especially when you’re not used to it. There are a lot of distractions that can interfere with your ...Read More 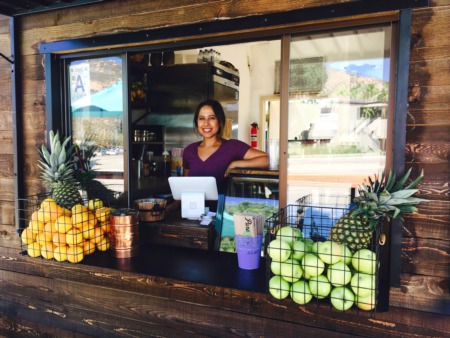 Without mincing words, times are scary. People are afraid, and beyond that there is a significant amount of uncertainty about what is to come. In ...Read More